The Evolution Of Dental Implants 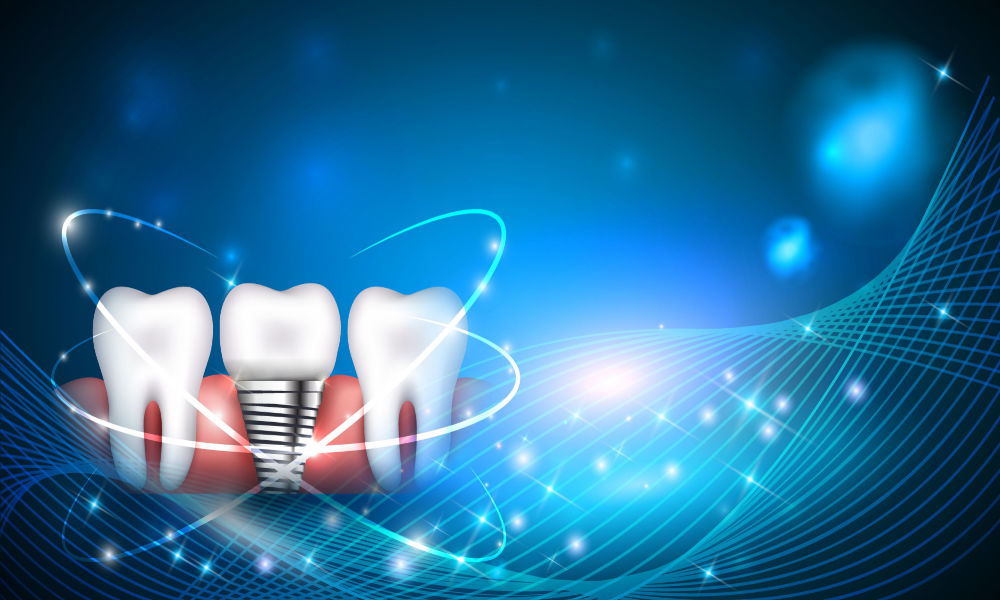 Are you thinking of getting dental implants in Joliet? There’s a lot of history behind this procedure and it goes back farther than you might expect.

From the very first recorded implants to present-day surgery, we’ve come a long way. Smile League Dental is proud to be able to provide this procedure in a safe, friendly atmosphere with very little risk and very high success rates. Feel free to contact us or stop by our Joliet office to learn more or to schedule an implant consultation.

Just in case you’re wondering what a dental implant is, it’s a prosthetic tooth route that binds to your bone in order to replace a missing tooth. With that in mind, let’s take a look at how implants have changed over the years.

It has, in fact, been more than just years since implants have been around. It has been millennia.

Some of the earliest dental implants we know about come from China. Chinese dentists some 4000 years ago used carved bamboo shunts as an implant material, securing them into the jaw bones of their patients. Ancient Egypt was also a center of early implant technology, except the Egyptians used precious metals, minerals, and materials such as ivory as a prosthetic.

Some of these ancient methods must have worked based on archaeological evidence, but chances are that the success rate was not very high. The lack of infection control also probably made dental implants relatively dangerous. The goal of modern dental researchers was to make implants into the reliable, safe technology that they are today.

This did not happen overnight. Initial research focused mostly on precious metals, with little success. These metals did not fuse to the bone enough to become reliable permanent replacements for teeth.

Breakthroughs in modern dental prosthetics came around the 1930s, about the same time orthopedic surgeons were making strides in bone and joint repair. Unsurprisingly, the same materials that worked for other bones also helped teeth fuse to the jaw bone.

Early prosthetic alloys were not the most accessible options for most people. We have mid-20th century medicine and metallurgy to thank for the popularity of implants today. Most implants are now made of titanium, a material that was becoming widely available starting around the 1950s due to increased demand in the aerospace industry. A researcher discovered that it was an effective material in bone grafting, which led to its widespread use as a dental implant in the second half of the 20th century on through today.

Research has kept going, with new improvements on, alternatives to, and refinements to the solid foundation of titanium implant technology. In fact, this is one of the best times in history to get dental implants in Joliet, so feel free to schedule your appointment with Smile League Dental today by calling 815-782-6243.

From the Same Category

What Does Activated Charcoal Do for Your Teeth?
January 2, 2023